Lately my life has been hijacked by the need to keep up stocks in the craft shop where I sell my stuff. I'm not complaining mind you but I have been working my little fingers to the bone.
I love doing this because it keeps my aging hands nimble, also, I actually feel the need to produce stuff (that's the residue of my Protestant work ethic ) and by sitting in the shop every Saturday I get a lot of feedback and contact with the people who come in.
The shop is one of a group situated in a now defunct  department store in the the dead heart of the city. An enterprising soul thought that it was such a waste to see all of those empty shops and actually did something about it , thus RENEW Newcastle was born and crafty folk and artists can use some of these empty spaces for a peppercorn rent. The new shops and coffee shops (life is nothing sans coffee) have brought new energy to the city precinct but of course it will only last until it has achieved its aim and the wreckers ball moves in to make way for apartments in the revitalized area! Catch 22, (thank you Joseph Heller).
Just a taste of my wares!
Flanders poppy pins (try saying that three times quickly). I though these might be nice given that it is the 100th anniversary of the beginning of The Great War, remember that one?, it was meant to end all wars, sigh.
Next April 25 also marks the 100th anniversary of the battle of Anzac Cove, a defeat that has come to symbolize bravery and sacrifice and is deeply embedded  in the Australian and New Zealand psyches. 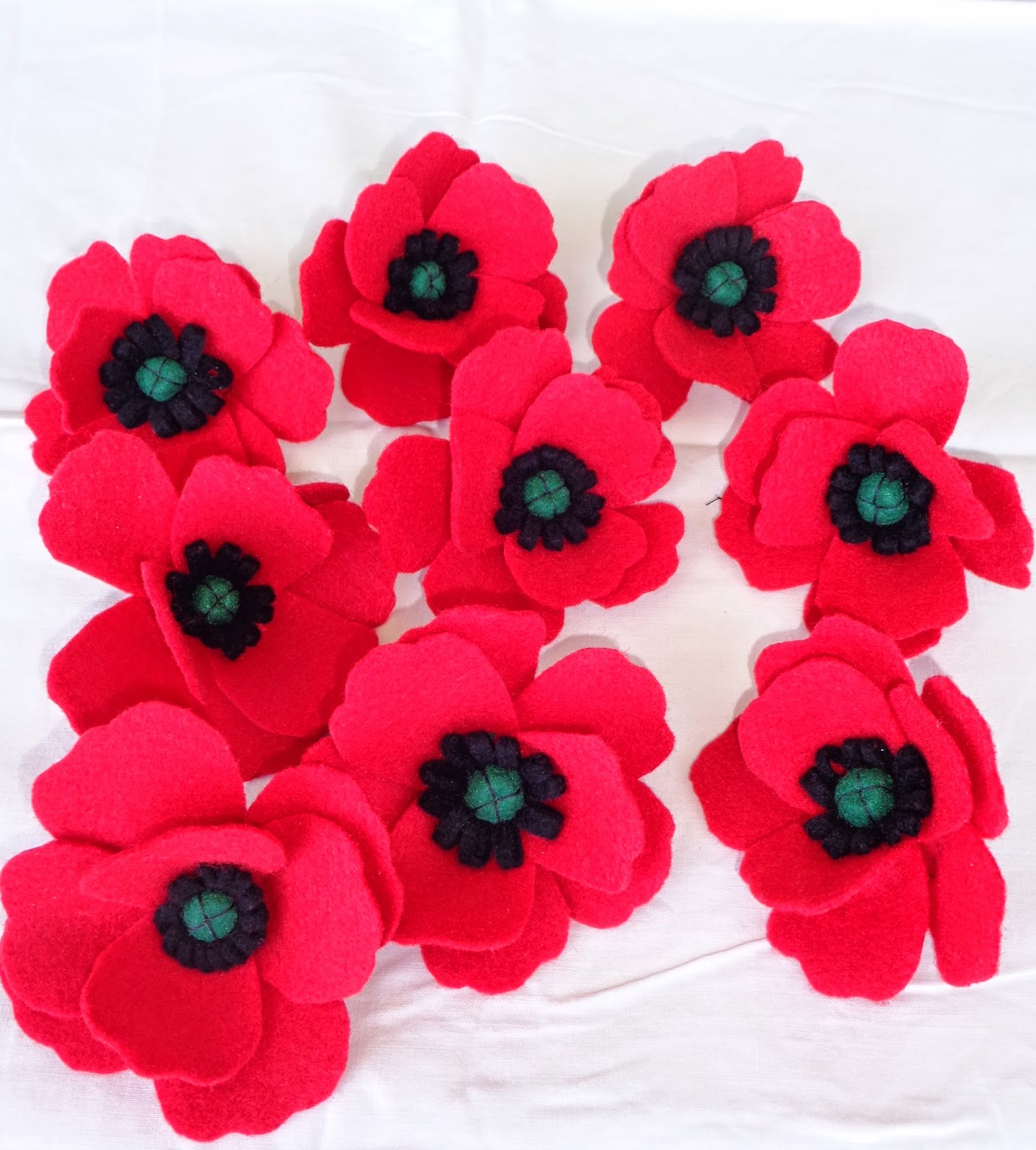 Next are a few little birds I have been working on for Christmas ornaments. 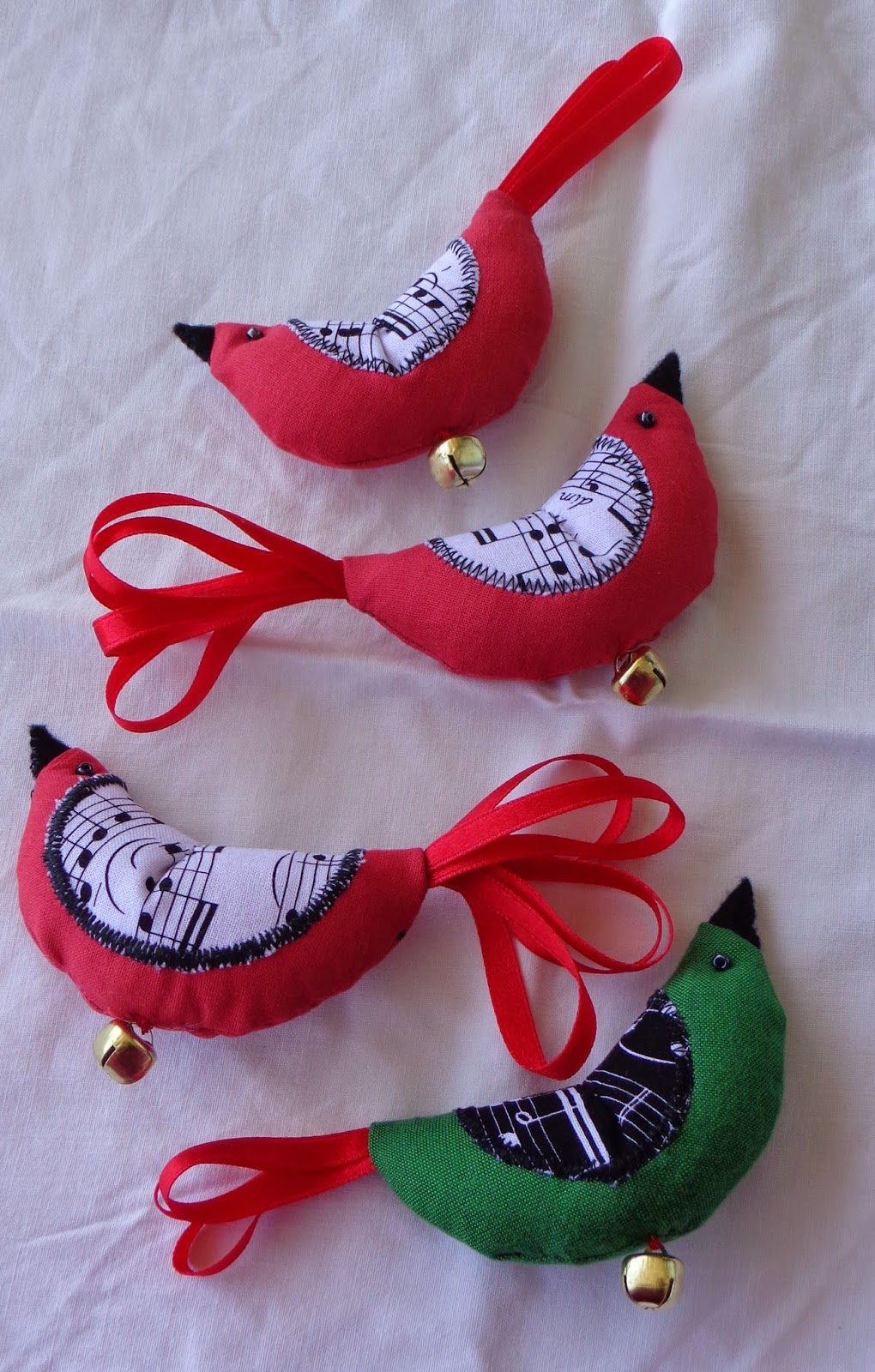 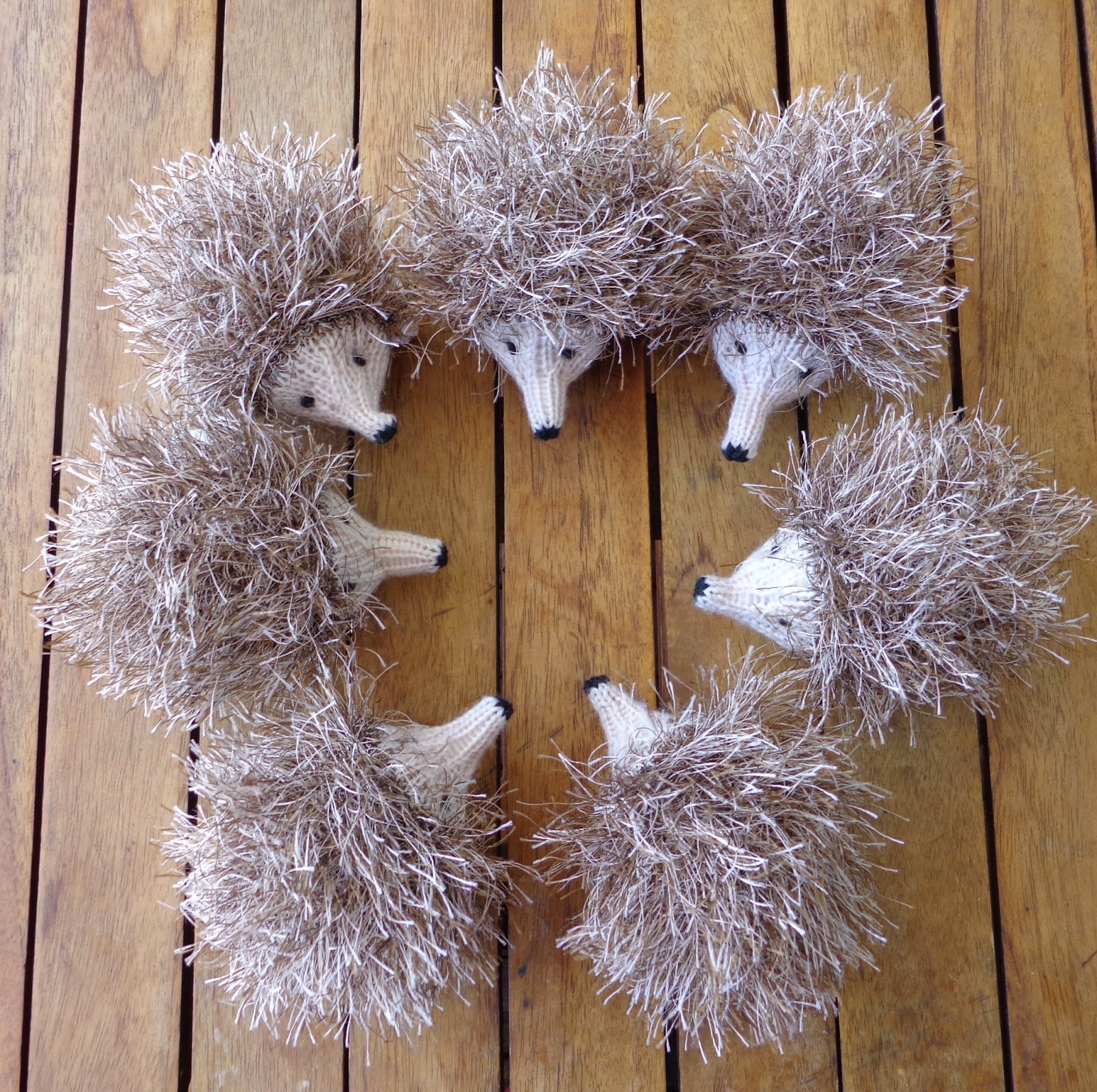 It is so nice with the warmer weather to be able to sit on my lovely balcony and work, I am blessed!
Posted by origa-me at 11:43 AM 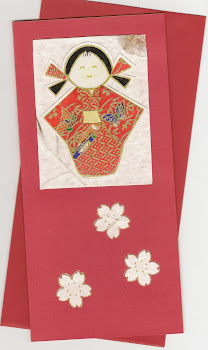